Archive
NOTICES PUT UP ON THIS NOTICE BOARD WILL BE REMOVED AFTER SIX DAYS THEREAFTER AVAILABLE IN ARCHIVES.
AGE CRITERIA FOR

Minimum Age Required as on 31 March of the year of Admission.

Add one year for each subsequent Class.

This card will be issued on very selective basis. Implication of the first issue will be that the student is on warning for future strict disciplinary proceedings. After issue of three cards in an academic year, the student would be on warning of suspension or withdrawal from school, depending on the circumstances. Issue of BC will negate all diligence points earned during the year either before the issue or after. The card can be awarded by the Deputy Headmistress / Headmaster. Once issued the student is responsible to get the same signed from each teacher present as a token of good behaviour during that particular period. At the end of the day the student must be present before the Deputy Headmistress for signature. At the end of the allotted period the card is produced to the issuing authority. The below are to be used as cards itself. 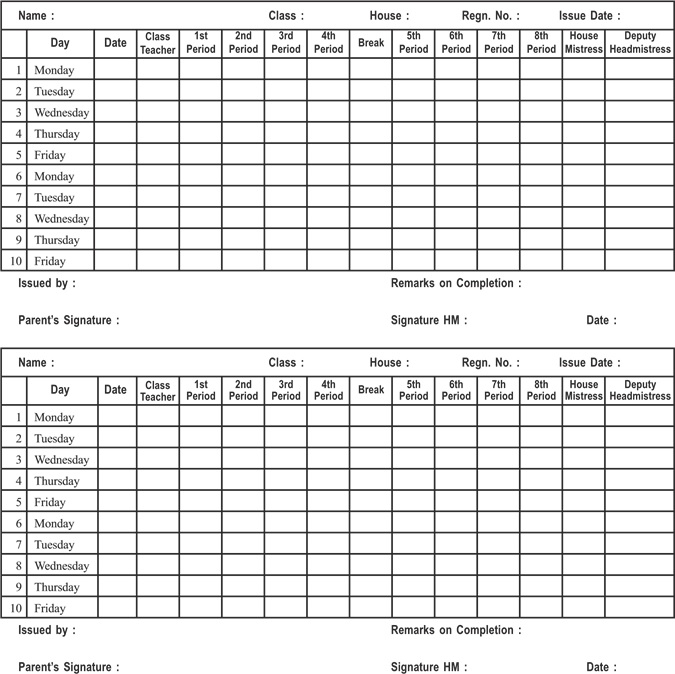 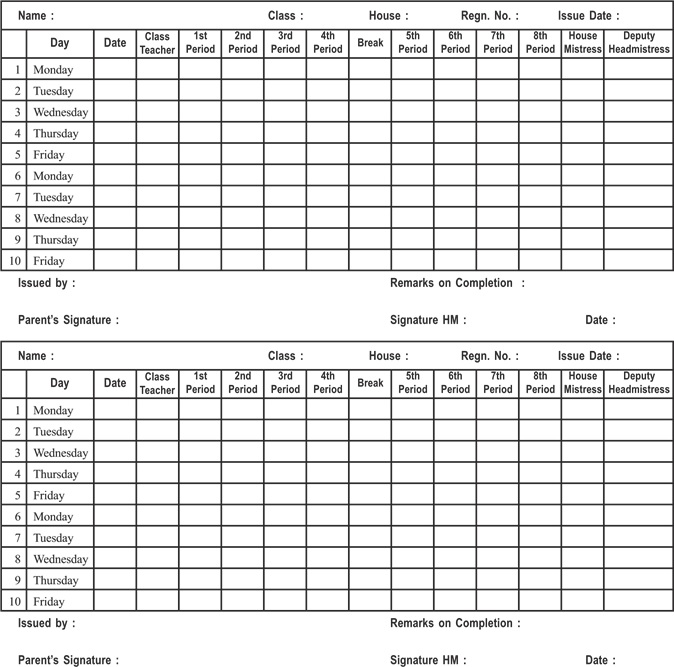 From the Headmaster's desk

Welcome to The BGES School website. I appreciate your interest in The BGES, and I hope you will enjoy your time here learning about its members.